Food and nutrition from insects 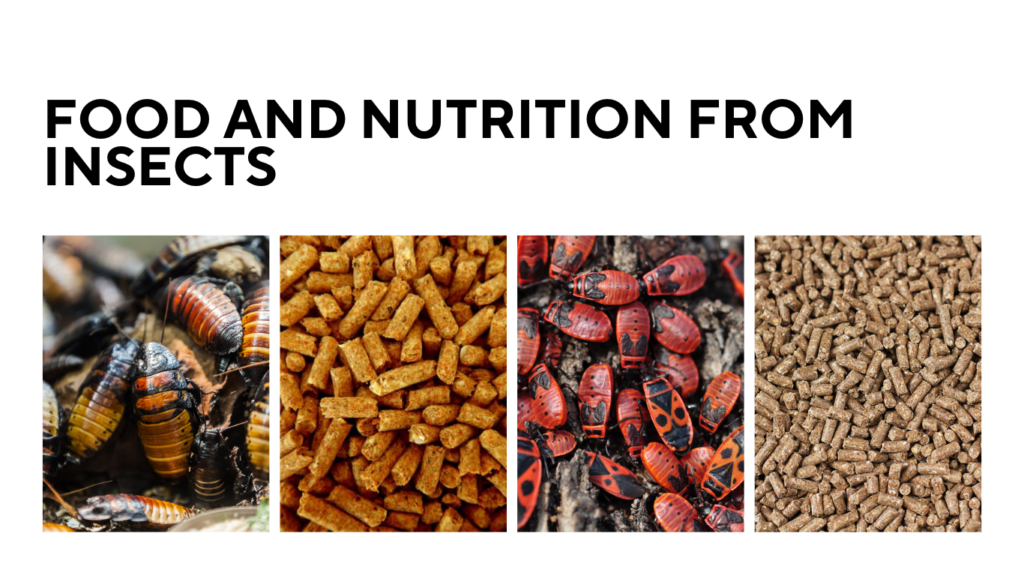 Or how to reduce the ecological footprint easily? Discussion with Josefine Schulte, student from London with Erik Simon, Managing Director of GrowExpress Ldt. (Nigeria).

Animal feed made from insects will make the world a better place, says Erik Simon, who runs a model farm in Nigeria/Africa. There’s no stopping this positive trend in 2023. There is huge global potential only in animal feed. It is well known that 20 percent of the fish and meat products produced worldwide are fed to domestic animals. That’s why companies around the world are setting out to reduce the resources used for feed production. One idea is to produce feed using protein-rich insects. Combined with green products, different recipes for the feed can be developed. For example, 2100 square meters of land are needed to produce ten kilograms of beef-based dog food. The figure drops to 45 square meters if insects are used. Legally, the feeding of insects is not a problem in Europe, for example, according to Art. 3 No. 8 VO (EG) No. 1069/2009 an EU regulation that allows the feeding of „pets“.

Another challenge – supplying humanity with food

The problem with conventional agriculture is that there are not enough raw materials to meet the increasing demand for animal food. Especially since it is not just about feeding pets, but about feeding the world population of 10 billion people expected in 2050. It is well known that 1.5 billion people already eat insects. However, this would be a long way. The EU has allowed from 24.01.2023 that mealworms, grasshoppers and crickets as well as grain mould beetles may be used; but only in powder form and degreased and with five grams per 100 grams. 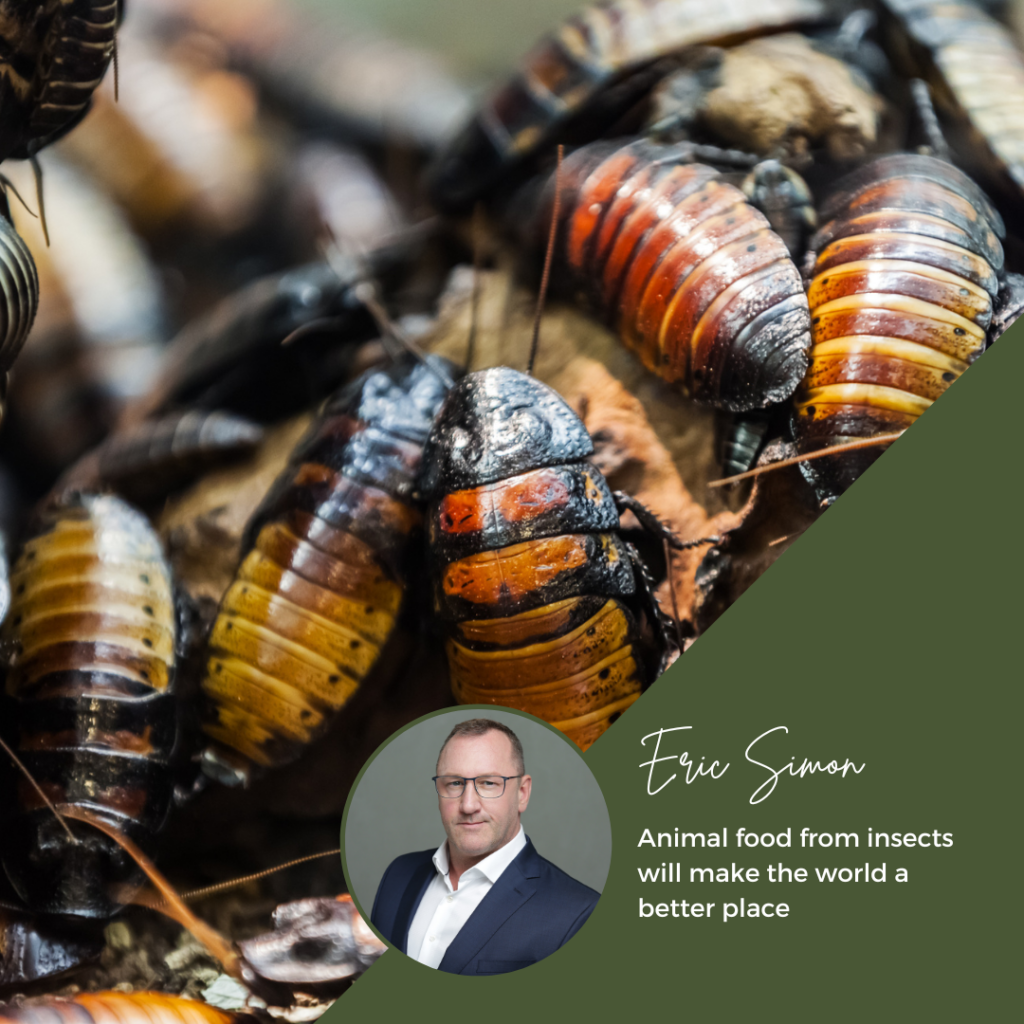 The mealworm beetle, which has a life cycle of 70 days and feeds mainly on wheat bran, is the insect of choice. The use of a vertical farm reduces the space required in most factories, and an automated system transports the trays of mealworms to different areas of the factory at different stages of the process. Here, commercial fish farms are a major consumer of insect feed. The protein content is 72 percent, which is very high. Aquaculture is the fastest growing animal food sector globally and now serves over 50 percent of the world’s fish consumption. This is where feeding insects comes in handy.  Where it gets legally and actually complex is in the feeding of insects to livestock or animals for slaughter. Within the European Union, release is being debated in terms of disease transmission and ethical issues.

Another French company involved in insect farming, next protein, produces about 6,000 tons of insect protein annually. Next Protein, a company with a production facility in Tunisia, aims to address food waste, resource scarcity and the need for animal feed. Seventy percent of the food waste Next Protein recycles into insect feed consists of fruits and vegetables that would otherwise be thrown away. The crushed, dried larvae are used because the insect is exceptionally hardy and versatile, and can survive in a wide range of environmental conditions.

Traditionally, insects have not been used as food for humans in Europe and the United States. There are approximately 2,000 edible worms and insects according to the World Health Organization. However, direct consumption is traditional in Asia. Feeding them to pets is on the rise. Insects already serve as feed for fish, which in turn are consumed by humans. Whether and how they should also be released for other animals is a matter of controversy in the European Union.

Josefine Schulte is currently studying business administration in London/UK. In Corona times she had started to interview interesting personalities worldwide. You can reach us at abowi.com. 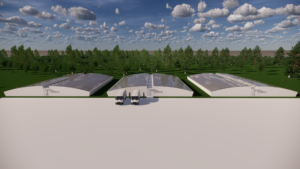 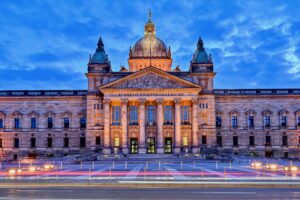 „Debt? What should I do?“ Going to debt counseling

On the verge of insolvency. What to do? Across Borders With Information – ABOWI asks Johann Tillich, board member of the Verein für Existenzgründung e. 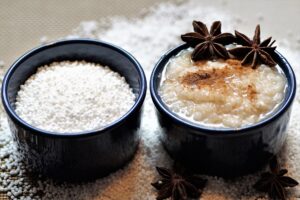