Gain Capital / Option888 – Beware of the scam on the Internet 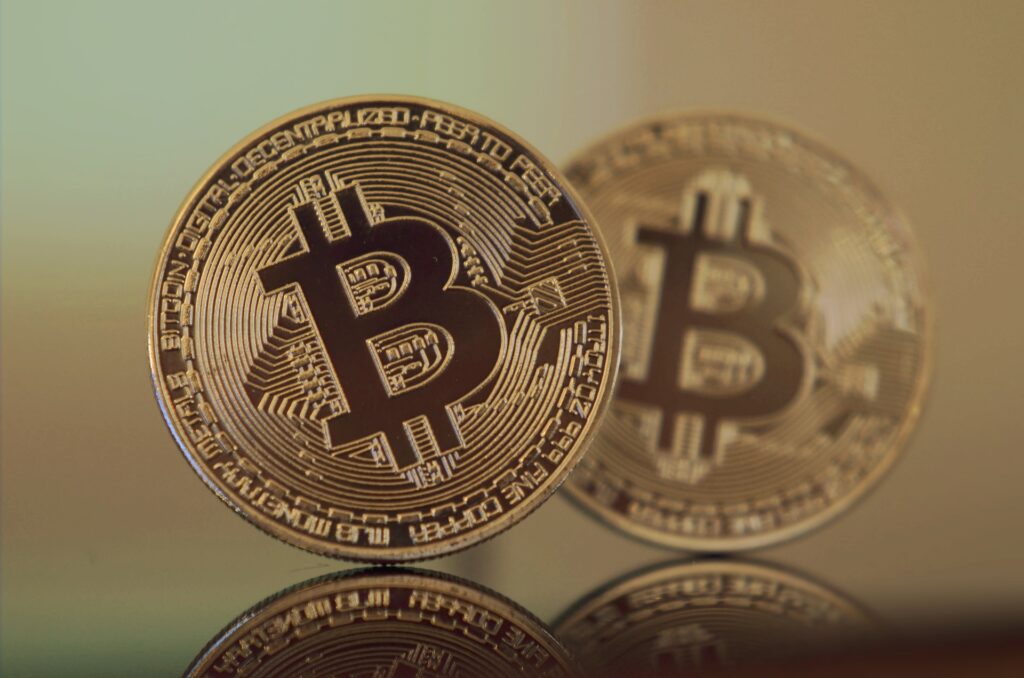 In recent years, reports of aggrieved parties who have lost large parts of their assets to alleged scammers in connection with an alleged Bitcoin payout have been accumulating. Tips for injured parties – by Valentin Markus Schulte, economist & Stud. Iur at the law firm Dr. Thomas Schulte, Berlin.

Now addressed Geschädigte had mostly already lost money in connection with the meanwhile forbidden offerer Option888. Now nevertheless presumed profits are to have accrued here, which are to be paid out to the respective offerer.

In most cases, the fraud proceeds as follows: The victims receive an email or a phone call from alleged employees of the company Gain Capital, which is supposed to be entrusted with the handling of Option888. The friendly scammers inform the later victim that they still have a credit balance in connection with a Bitcoin purchase via Option888. Large sums are mentioned and the victims are lured by this. Here, the scammers use the fact that most people associate the term Bitcoin with large increases in value, but have no experience with the operation of cryptocurrencies or the purchase of cryptocurrencies. Now the caller offers that these Bitcoins will be paid out promptly, the victim is now dreaming of warm rain after all, but unfortunately it is not quite that simple. Before the payout, the victim should please transfer a high five-digit amount for taxes, fees, transaction costs or whatever, and the payout should be made immediately afterwards.

Particularly perfidious here is that it is usually already injured parties who have lost a lot of money at Option888 and are now asked to pay again. A procedure that seems to prove itself with the operators of such systems, according to the motto: Whoever has paid once, will continue to pay.

Five-digit amounts are usually desired by the scammers, but there is no upper limit. If the victim does not become suspicious at some point and does not make any more payments, these fraudsters will want as much money as possible. As a reason for this, more and more „payout hurdles“ are invented.

Payments are made to German or foreign accounts by straw men and the money is exchanged for Bitcoin or other cryptocurrencies at the local bank within a very short time and withdrawn from the bank. From this point on, the trail of the money can hardly be traced. The name of Solarisbank AG in Berlin, where such conversions can be carried out particularly easily and which also offers online account opening, comes up particularly often in this context.

It is thus a sophisticated system that is difficult to trace from the outside. Legal starting points also only emerge at second glance; the perpetrators are usually based abroad, where enforcement is considerably more complex and the German public prosecutor’s office has no access. A functioning and well-rehearsed team of worldwide lawyer cooperations is often the key to success in such cases. Furthermore, liability claims against the owners of the account or involved banks can be considered. In discussions with the affected parties, individual strategies can be worked out to recover at least part of the lost capital and thus considerably reduce the damage.

The Kanzlei attorney Dr. Schulte is successfully active since 1995 civilly with emphasis in the area of the Internet, reputation and competition right. It represents country widely the interests of individual investors. Supplementing sender data with the law office location find you in the imprint on the Internet side www.dr-schulte.de. 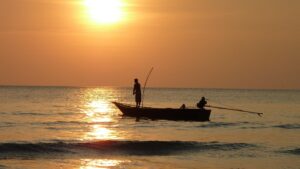 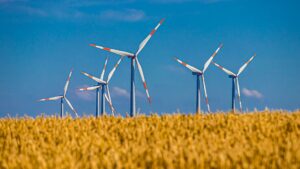 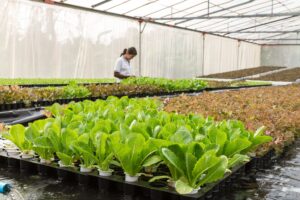