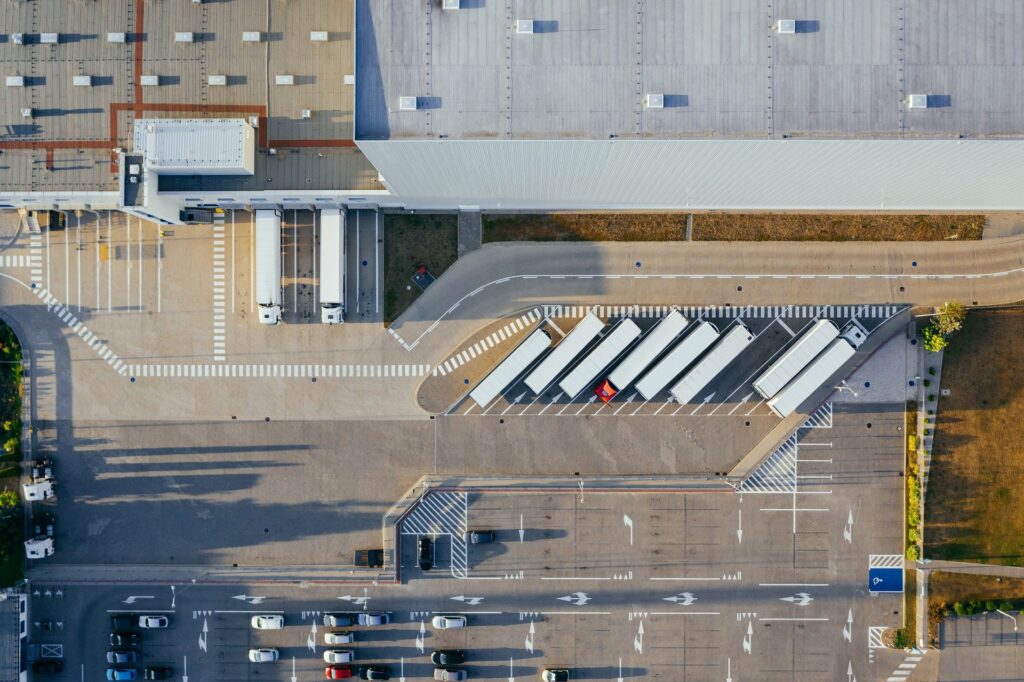 German company foundation and expansion or company takeover on the Polish market. Economic partnerships across borders – Germany and Poland a market with a future? Advantages and opportunities, in conversation with Oliwer Mikus, business consultant in Germany and Poland.

Germany’s eastern neighbor Poland has been showing rapid and stable economic growth for years. Poland is Germany’s seventh largest trading partner and, together with the four Visegrad countries (Hungary, Slovakia, Czech Republic and Poland), has overtaken China as Germany’s largest economic partner to date. A steadily increasing number of German companies, around 5,000, exist and work happily in Poland. 94.5 percent of German companies would settle in Poland again. An impressive rate, because the conditions for a successful establishment in Poland as a company foundation, expansion or company takeover seem to be ideal. Particularly popular sectors here are industry, IT and transportation.

Of course, the EU subsidies for company branches in Poland play a role in Poland’s popularity. Nevertheless, there are also hurdles to overcome that make it difficult to get off to a winning start. Among other things, the different legal forms, business cultures and languages must be taken into account. We ask an expert about problems and solutions for German companies on the Polish market. Oliwer Mikus is an entrepreneur from Munich, Germany and has Polish roots in Opole, Poland. As the managing director of Sedulus Sp. z o. o., he specializes in personnel placement and management consulting in the German-Polish region. Mr. Mikus supports exactly those German companies, which dare or want to dare the step to Poland. Many years of experience are an advantage, as well as the understanding of both cultures and the language, Mr. Mikus explains the peculiarities of the Polish economy and company formation, how German companies successfully gain a foothold.

Oliwer Mikus: My name is Oliwer Mikus. I work in the field of recruitment and management consulting. I also help German companies to gain a foothold in the Polish market.

Josefine Antonia Schulte: Why is it worthwhile for German companies to expand their offerings on the Polish market?

Oliwer Mikus: The Polish market is very attractive for German companies, because first of all Poland offers a potentially very large consumer group with more than 38 million inhabitants. In addition, Poland has one of the strongest EU markets. In addition, Poland’s very central location in the middle of the European continent makes the country extremely attractive as an investment and production location for supplying Western and Eastern European markets.

The third point is clear, as Poland was the only EU country to survive the global economic crisis without major GDP losses. The forecasts for growth in 2009 and 2010 were 1.4 percent and 0.8 percent, respectively. From 2004 to 2008, Poland’s GDP grew by an average of an impressive 5.34 percent per year. This look at the past shows that Poland has a stable economy that will continue to be worth investing in.

Josefine Antonia Schulte: Which markets are currently lucrative for German companies in Poland?

Oliwer Mikus: With annual sales of 50 billion euros, the food industry is the strongest sector in Poland. Its share of total manufacturing production sold is around 17 percent.

In addition, the logistics sector is one of the most important service industries. The transport of goods by road in particular has increased sharply since EU accession: Between 2004 and 2017, Poland’s transport performance more than tripled. This can also be observed very present on German roads.

Josefine Antonia Schulte: How complicated, do you estimate the establishment of a German company in Poland? Is legal support necessary?

Oliwer Mikus: Legal advice from a local lawyer (if necessary by telephone) is definitely a substitute for Internet research, no matter how intensive it may be. Entrepreneurs should always seek advice from a lawyer and, if necessary, a tax advisor before setting up a company. In addition, setting up a company is relatively uncomplicated, especially with the advance of digitalization.

Josefine Antonia Schulte: What is the most popular form of company for a German subsidiary and what are the advantages?

Oliwer Mikus: In our experience, the Polish „sp. z o.o.“ as a counterpart to the German GmbH is the most popular legal form of German entrepreneurs for a subsidiary. The reason for this is often that the sp. z o.o. is more flexible in terms of taxation than the sole proprietorship and, in addition, personal liability with private assets is excluded. Whether the GmbH is always the better legal form in Poland depends on the individual case. Here, too, advice is definitely advisable.

Josefine Antonia Schulte: What do you see as the greatest difficulty for German companies that dare or want to take the step to Poland?

Oliwer Mikus: Personally, I see the greatest difficulty at the language level. In my many years of experience, an interpreter should be mandatory when setting up a company in order to rule out any legal misunderstandings. Of course, other exchanges are also possible in English. The language component should also be made dependent on the region.

Furthermore, I advise to take this step. After all, nothing ventured, nothing gained. Companies that dare today will most likely win, because there are enough motivated Polish employees and in Poland it is still possible to receive EU subsidies, which is a great incentive especially for startups, new businesses or opening a production facility.

Josefine Antonia Schulte: What should be considered in the Polish business culture? And what cultural differences can lead to misunderstandings?

Oliwer Mikus: When greeting people, you should greet the boss first; this is customary in Poland. Don’t reject hospitality! It is the norm that after a business deal, an invitation is extended to go home or to a restaurant.

There are two rules to be observed and followed in Poland: 1. „The boss is always right.“ – and 2. if he is not right, rule 1 applies.“

Josefine Antonia Schulte: Do you have any other tips or advice for German companies in Poland?

Oliwer Mikus: In Poland, particular value is placed on building trusting and personal relationships. Successful business in Poland is based on good personal relationships. Therefore, bring enough time with you so that your Polish business partners can become familiar with you. In order to get to know each other, it is common in Poland, even in business, to talk about private things such as family, hobbies, personal successes and even illnesses.

Oliwer Mikus many thanks for the meaningful answers and for taking the time for this interview. 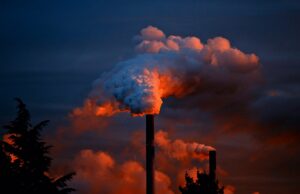 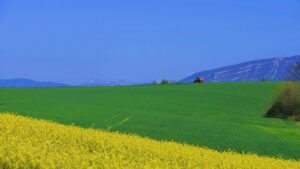