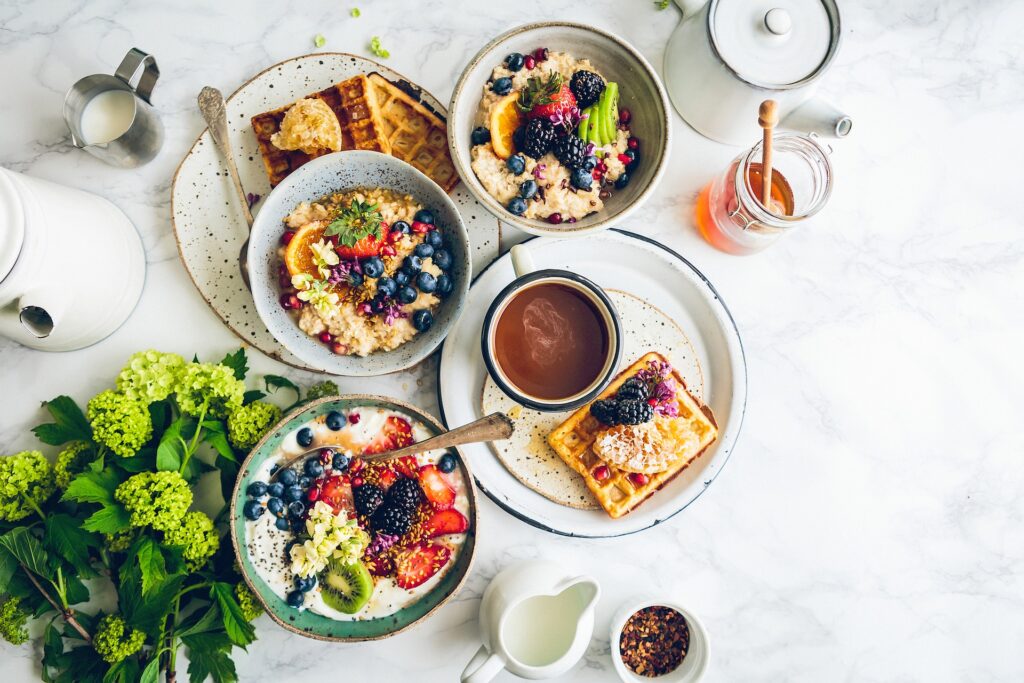 The world is facing its greatest challenge, combating world hunger as the world’s population grows. But what are the solutions to this and how can globalization help with the problem? In conversation with Stefan Ruckelshaußen, organic farmer and managing director of Food & Energy Campus Groß-Gerau GmbH.

Future of Food – Research and knowledge transfer on the topic of human nutrition is being discussed globally. Funding programs like World Food Programme Innovation Accelerator (WFP) of the United Nations supports and scales solutions to end hunger worldwide. What can we do? Organic farmer and managing director of Food & Energy Campus Groß-Gerau GmbH Stefan Ruckelshaußen comments, „The preservation of ecosystems, as well as the global supply of food, are the challenges for future agriculture.“

The company Food & Energy Campus Groß-Gerau GmbH deals with the issues surrounding energy and resource-efficient agricultural production systems. Stefan Ruckelshaußen, who is passionate about agriculture, explains: „Our declared goal is to establish resource-efficient agricultural production at the biogas plant in Groß-Gerau using the MABEWO AG Green Dome system. We want to produce microgreens, vegetables and herbs in a CO2-neutral way for the local market by using biological nutrient cycles, making appropriate use of renewable energies and applying innovative technologies and methods. The sales and marketing strategy includes local marketing of agricultural products and international marketing of technological innovations and know-how.“

At the turn of the year 2020 / 2021, the earth will be home to approximately 7.837 billion inhabitants and the population growth rate will be around 1.1 percent per year. For many years, forecasts by a wide range of research institutes, including the United Nations (World Population Prospects), have predicted an overpopulation of the Earth. The population of the earth has almost quadrupled in the last 100 years and by 2050 the population is expected to have grown to about 9.6 billion people. The UN’s projections are based on the median as the most likely forecast. Despite the high current population growth rate of 1.1 percent per year, which corresponds to an annual population increase of about 86 million people, the UN also assumes a trend reversal at the turn of the next century. From that point on, the Earth’s population is expected to start declining again, according to current statistics. This impending overpopulation can be explained, among other things, by the average number of children per woman. In 1950, each woman gave birth to an average of 4.7 children; this has since declined to about 2.4 children. Stagnation of the growth curve is expected at a rate of about 2.1 children per woman. At a rate lower than 2.1, the Earth’s population is expected to slowly decline.

According to the UN Population Fund UNFPA, the lack of emancipation of women plays a major role regarding overpopulation. In some parts of the world, girls lack sufficient access to education, which is why, according to UNFPA estimates, the number of unwanted pregnancies is around 90 million per year. There is a particular lack of sex education, which, like contraception, is still taboo in many parts of the world. Inadequate access to modern contraceptive methods is an obvious problem for nearly 200 million women and contributes directly to the high rate of children per woman.

„[…] Tanzania’s president […] urged women to throw away contraceptives. […] Many governments, especially in Africa, don’t think much of population policy and the right to reproductive self-determination […],“ says Ulrich Post, a member of Welthungerhilfe’s editorial advisory board. The average age of the population in Africa in 2019 was about 19.4 years which underlines the impact of low government investment in education and health.

There is no question that the case of overpopulation will occur, but this situation brings with it some disadvantages. Both the environment and the global society will face an immense challenge. Since about 2-3 children are born every second, who need food and drinking water and consume energy in the course of their lives, it is likely that a shortage of resources will arise in the course of the next decades. According to Stefan Ruckelshaußen, „Ecological consequences of population growth may take the form of air pollution, deforestation and global warming. Social consequences, such as the lack of food and drinking water, represent an as yet unsolved problem. Increasing consumption in all forms will also continually widen the gap between rich and poor.“

Basic needs must be guaranteed, and this includes food supplies. To this end, Stefan Ruckelshaußen is convinced that new, modern cultivation techniques based on agricultural tradition must be applied worldwide as the key to sustainability in agriculture. Bringing the challenges of climate, environment and nutrition into harmony is the global issue. „Nowadays, conventional farming practices and extreme weather have rendered much arable land unusable. To make matters worse, there are long transport distances from agricultural production to urban centers. The solution: cultivation techniques must be rethought. In the future, the Food & Energy Campus model will combine state-of-the-art cultivation methods with agricultural tradition: Green Domes are self-contained, digitally controlled production modules. The generation of renewable energy is combined with the production of food,“ explains Stefan Ruckelshaußen.

Globalization as a solution

Globalization was able to lift many people out of poverty and thus created higher demand for resources due to the resulting increase in wealth. The goal of combating poverty and famine can only be achieved through sufficient food and energy.

Since the demand for food will increase more than the available arable land, it must be possible to assume an openness to new technologies. Concepts such as Vertical Indoor Farming can help to grow vegetables on several floors in urban warehouses in the future without any external influences such as bad weather or too little sunlight. In addition, it is necessary to refrain from closing off markets through disagreements over import duties or export barriers, for example. Almost all countries must participate in globalization in order to be only peripherally affected by the food crisis. As a third and final point, climate protection must no longer be elevated above food and energy shortages. Of course, climate protection must not be neglected, but the fight against hunger or and climate change need not be mutually exclusive, the global experts agree.

The Food & Energy Campus is an agricultural solution that is designed to meet the reality of life and the aspirations of the population in a timely and effective manner as well as the current requirements for climate protection. „As an organic farmer, I, for one, have extensive agricultural knowledge and a lot of practical knowledge, think sustainably from the ground up and out of conviction. That’s how I came to the idea of Food & Energy more than 15 years ago, via the first solar plants to the biogas plant. With the Green Dome as a production facility, we are taking a big step towards the circular economy. In doing so, we act exactly where the products are needed: with the people in the region. Independent of fossil fuels, we produce high-quality food in our Green Domes locally and in line with people’s needs. In this way, we strengthen regional supply independence and combine the sustainable production of food with resource conservation,“ Stefan Ruckelshaußen is convinced.

Digitization – one of the most important and prominent topics in the 21st century, but still elusive for many. Philipp Jonathan Bossert, student in Berlin and blogger. He studies industrial engineering and deals with the transformation through digitalization and the related development from an engineering perspective. Further interests besides his studies are music production. Working as a music producer for years, Philipp Jonathan Bossert observes the progression of transformation as a continuous digital and automated development.

MABEWO AG stands for sustainability. „Make a better world“ invests in the future and creates livelihoods where basic needs are met: MABEWO uses photovoltaic systems for water and electricity production. MABEWO is a reliable local service provider that improves people’s lives and creates jobs. Mr. Jörg Trübl is a trained environmental engineer and has 20 years of practical economic experience in business management as a consultant, coach and CEO of SMEs in Europe. Further information under: https://www.mabewo.com/ 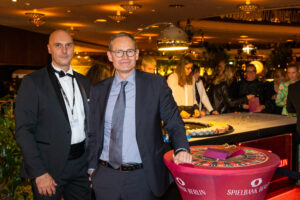 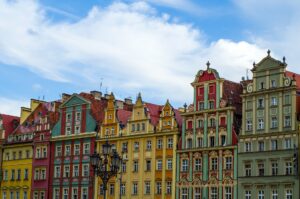 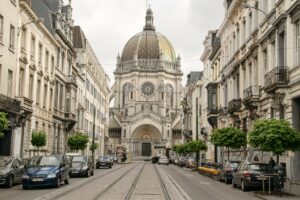 From Belgium to Cyprus: working thanks to the European Union?

Whether for training, an internship abroad or to emigrate permanently, the European Union enables its citizens to find a job in another EU country. The