The history of gold – gold bond and inflation 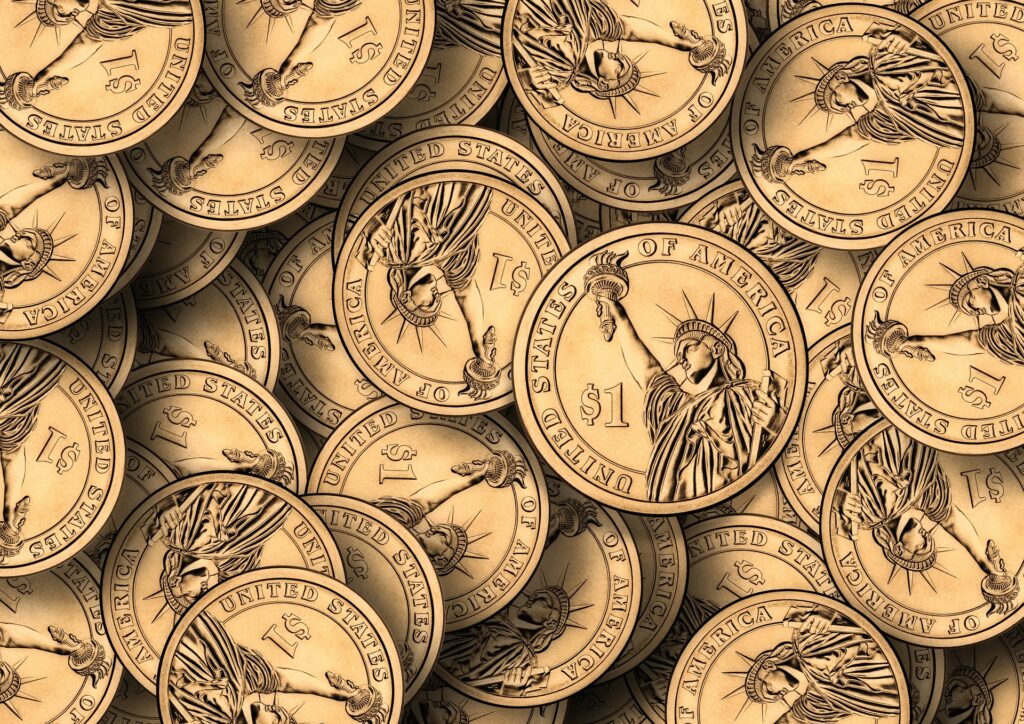 Gold has always stood for the safe haven of investment when inflation is high. We are currently experiencing a rise in inflation in Europe. What can this mean for the gold market and what impact does inflation have on the value of paper money? A contribution by economist Valentin Markus Schulte, Berlin.

A short consideration from the view of the precious metal dealer

Gold was one of the first metals to be processed by humans. The durability of the precious metal, the rarity of the find and the favorable physical properties made gold attractive to early man. The first gold finds have been dated by archaeologists to the year 4500 BC. In the Copper Age, systematic gold mining is said to have begun by man. At the beginning of the modern era, Spain rose to become a major European power due to extensive gold discoveries in the American colonies. Gold was the trigger for wars and campaigns of conquest and cost many lives. In historical observation, it is striking that gold has been used as a medium of exchange or as the first currency for thousands of years. In Germany, the gold mark was legal tender from 1871 to 1918.

At the beginning of the First World War, the Reichsbank’s gold cover was lifted in order to be able to increase the money supply unchecked. The war demanded large amounts of money that could no longer be held in gold in purely quantitative terms. Other nations lifted the gold peg of their currency much later. Most importantly, the gold peg of the U.S. dollar was removed in 1971. U.S. President Richard Nixon and his advisors in the White House in Washington, D.C., realized that the large quantity of dollars in circulation could no longer be backed in gold. The fact that the U.S. government had until then promised to exchange 35 dollars for an ounce of gold threatened the loss of U.S. gold reserves. A new era of monetary policy had dawned, in which central banks had a largely free hand.

From then on, paper money was just paper

This can be seen, for example, in the monetary policy of the European Central Bank in Frankfurt am Main. If the euro were gold-linked, it would not be possible to carry out government bond purchase programs worth billions, which are financed by increasing the money supply.

Almost everyone knows the word inflation, but what does it mean? Inflation is a reduction in the purchasing power of money. In other words, money becomes worth less. This knowledge is based on the research of the British economist John Stuart Mill and was later concretized by the Nobel Prize winner Milton Friedman. Inflation can result from an increase in the money supply by central banks or, in the short term, from demand pull inflation and supply push inflation. The central bank usually strives to maintain a certain level of inflation in its currency area. It does this, on the one hand, to provide an incentive for consumption and investment and, on the other, to reduce government debt or at least keep it stable.

Surveys show that the figures published by the European Central Bank in Frankfurt am Main do not match the feelings of the population.

The inflation index may be deceiving, and so are the feelings of the population. In any case, everyone who observes price trends over a longer period of time knows that prices are rising and that inflation is therefore a given. By the possession of gold an investor can protect himself at least to parts against it. Here a possibility is given to protect its money both for the case of an extreme crisis and before the creeping inflation.

„Gold seems to be more stable than paper money“

From time to time there are irritations regarding the gold price and phases of flattening. However, these are normal and not necessarily cause for alarm. What is important is that gold seems to be more stable than paper money. Forecasts about the further development of inflation or the further development of the gold price are difficult. However, private investors can be advised in good conscience to invest parts of their assets in gold as a hedge.

The Kanzlei attorney Dr. Schulte is successfully active since 1995 civilly with emphasis in the area of the Internet, reputation and competition right. It represents country widely the interests of individual investors. Supplementing sender data with the law office location find you in the imprint on the Internet side www.dr-schulte.de. 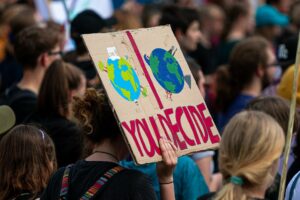 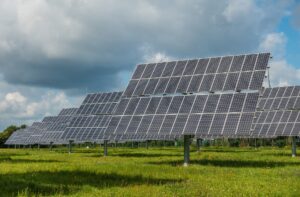